Wishing Apple would not advertise MacOS 12 on a machine that is not capable of running it. When a Mac Mini is capable of more than 2T of internal storage, or when I can afford a Mac Studio, I’ll think about it.

The longer I live, the easier it is to spend time in reverie.

Apple Music hit me with a deep cut from Human League’s Dare album tonight. It was a favorite album and I’m really struck how simple and spare synth pop was, compared to what we can do with production, now.

I probably got the cassette in those days from the Columbia Record and Tape Club. My parents signed up and my middle brother and I took turns making a selection every other month.

Even if every album wasn’t dear, it was the music I had. My tiny collection was well-worn and significant parts couldn’t help but make it into permanent memory through shear repetition.

My collection of music has grown substantially over decades and it honestly pains me that I don’t have the same familiarity with albums that I once did, though rediscovery is a pleasant thing that happens often.

Music is probably my most mood-altering habit.

This weekend, I built a temple. Then I raised the mountain it rests upon. (Minecraft. Creative Mode) I didn’t passionately pursue architecture as an avocation, and I have no illusions. But it never left me.

A little fog at night 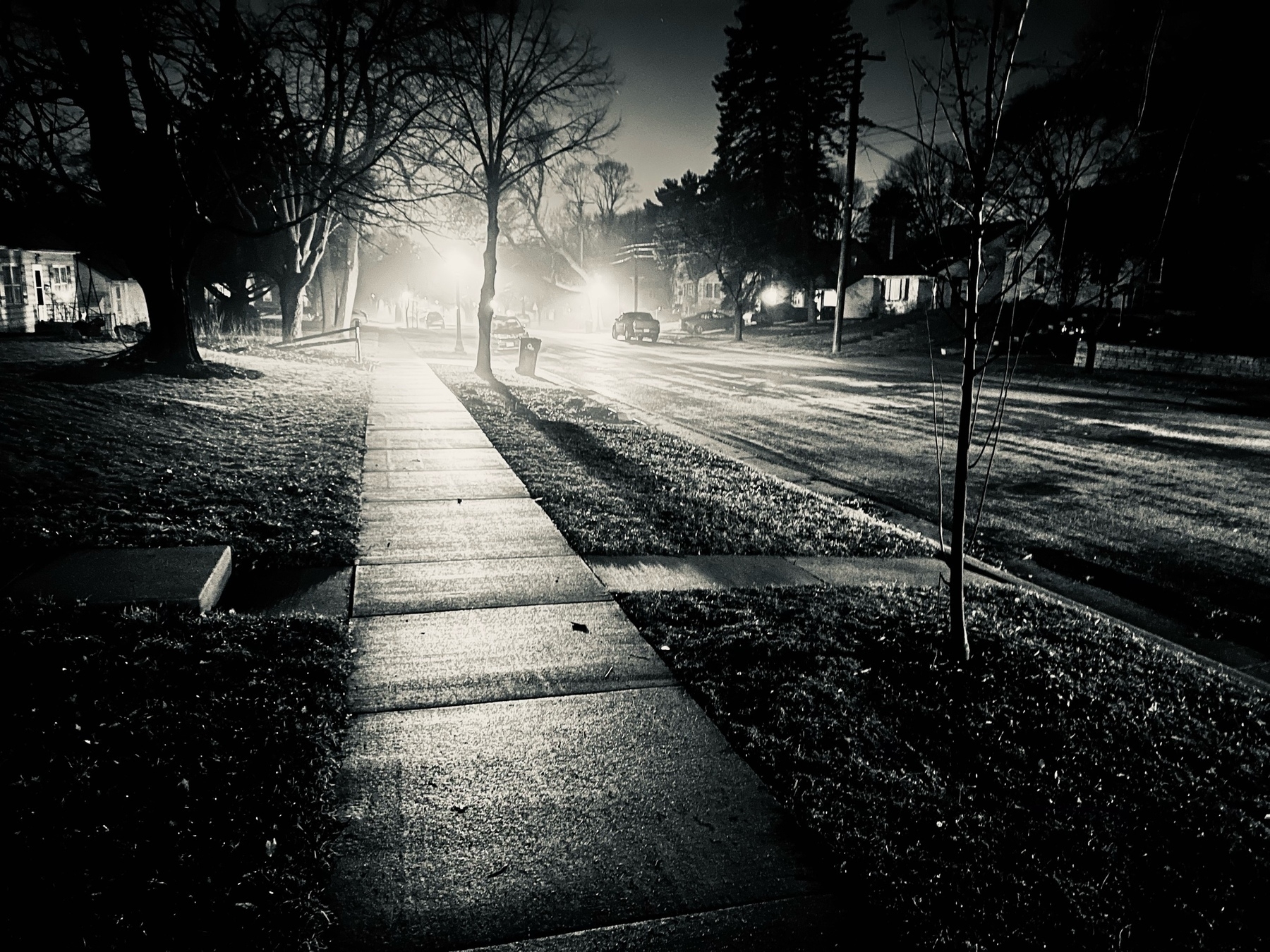 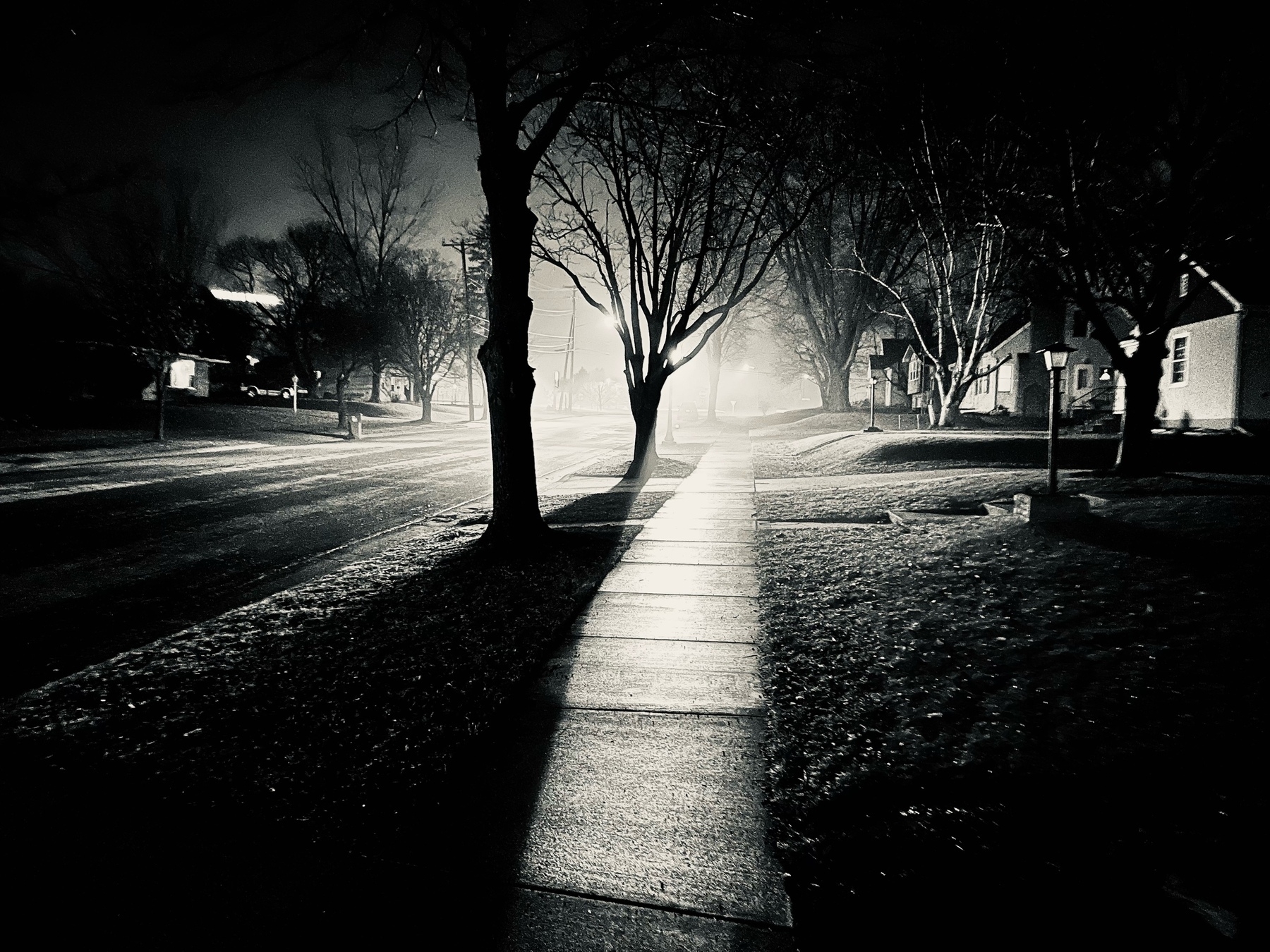 So great when people contact the help desk with an urgent issue we can’t solve because it’s a national problem with a carrier. #ButI’mNotBitter

The thing about over-eating and being overweight. It’s not that I’m hungry. It’s probably about a source of dopamine and it’s therefore about self-medicating. And it’s hard to shut it off.